Carl and Brendon on their gear and You, Me and the Harmony’s stellar new album

Carl and Brendon on their gear and You, Me and the Harmony’s stellar new album

Main photo credit: You, Me and the Harmony UGC.

Carl Dos Santos and Brendon McCaig have been very close friends and musical partners as guitar players since the formation of You, Me and the Harmony over seven years ago. It’s this kind of longevity that not only makes musicians tighter as a team in general, but also gives them copious amounts of experience both in and outside of the music that helps a band to grow and mature into something very special. You, Me and the Harmony are one of those South African bands that just get better and better as the years go by. And in spite of all the horrible things 2020 has thrown at us (and very much the band too no doubt), it did bless us with the incredible first full-length album by one of SA’s best and most experienced pop punk bands!

It’s incredibly interesting and inspiring to hear how these guys talk about their musical journeys and how their sometimes very contrasting musical tastes and influences have led to the creation of a band sound that is very unique and meets perfectly in the middle. Not only that, but also hearing how the band have completely moved to a wireless guitar and mic rig as well as in-ear monitoring for the whole band to increase the tightness and professionalism of their shows makes me long to make that transition with my own band. These guys are using technology to their advantage, and I think all aspiring professional bands have a lot to learn from YMATH! Have a listen to the podcast at the top of the page to hear how the guys make use of their gear in the most efficient and professional manner!

Check out the band’s music and social media pages at the buttons below: 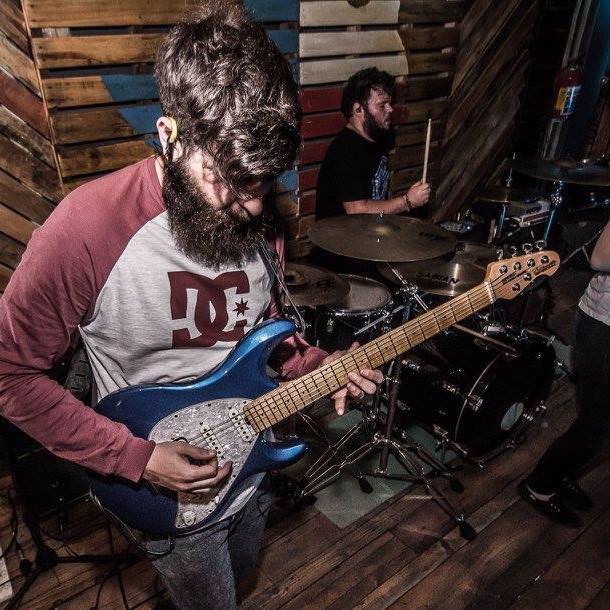 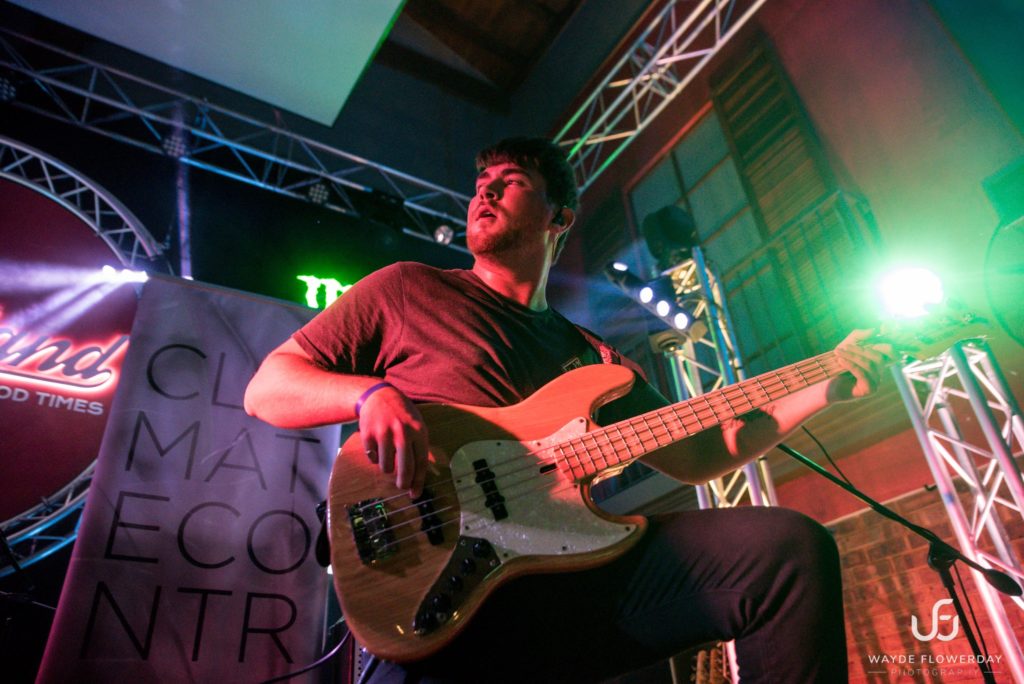 Music Men… in all senses!

Interestingly, it can be somewhat deduced that YMATH’s lineup was essentially solidified thanks to a shared love between Carl and Brendon for Ernie Ball Music Man guitars and basses! At their first meeting at a band prac for a covers show, Carl noticed that Brendon had a Music Man sticker on his case. Carl, who brought his favourite Music Man to the band prac, said he really hoped there was a Music Man bass in Brendon’s case… and there was! The guys claim that such a moment of fate of having the same guitar brands made them determined to make the band work, along with Cait Forde on vocals and Caleb Smith on drums. Crazy how a chance encounter and bond over certain instruments can lead to a friendship that has lasted so long and has had so many incredible things happen to it down the line!

The guys also have relatively straightforward guitar rigs. The beautifully scratchy tone of Carl’s Music Man is brought to life with a Marshall JCM2000 head and 2×12 cab, with a Flashback delay that is occasionally used. When not using his trusty Music Man, Brendon also sometimes uses a natural wood finish Sire Marcus Miller four string played through with a Hartke 1000 watt head and occasionally uses an MXR DI for a bit of overdrive during key points in songs. Both rigs then use Line 6 wireless systems on stage to minimize cables on stage and for more freedom of movement. Have a listen to the podcast to hear them talk about their gear more extensively!

Be sure to stream “Comets Collide” on all major streaming platforms here: Spotify, Apple Music and Deezer. In my opinion, one of the best SA alternative releases of the year! Thanks for making this year slightly better for us guys!