Just when we thought we’d heard all of Robyn Ferguson’s latest material that left us wanting more, she suddenly answered our prayers. Following the release her second solo EP “Falling Forward” back in May (check out my review and interview with Robyn about it here), she dropped a new satellite EP today called “Harbinger” which picks up where she left off.

The two tracks on this release play a vital role in telling Robyn’s greater instrumental story started in her first EP “Alizarin” and carried on through “Falling Forward”. Before I go into detail on the respective tracks, here’s some important context to the EP as told by Robyn:

“[“Harbinger”] is a micro journey of a parallel life showing the complexities of choice and choosing, cause and effect … It is the eternal limbo between time and the calling void… 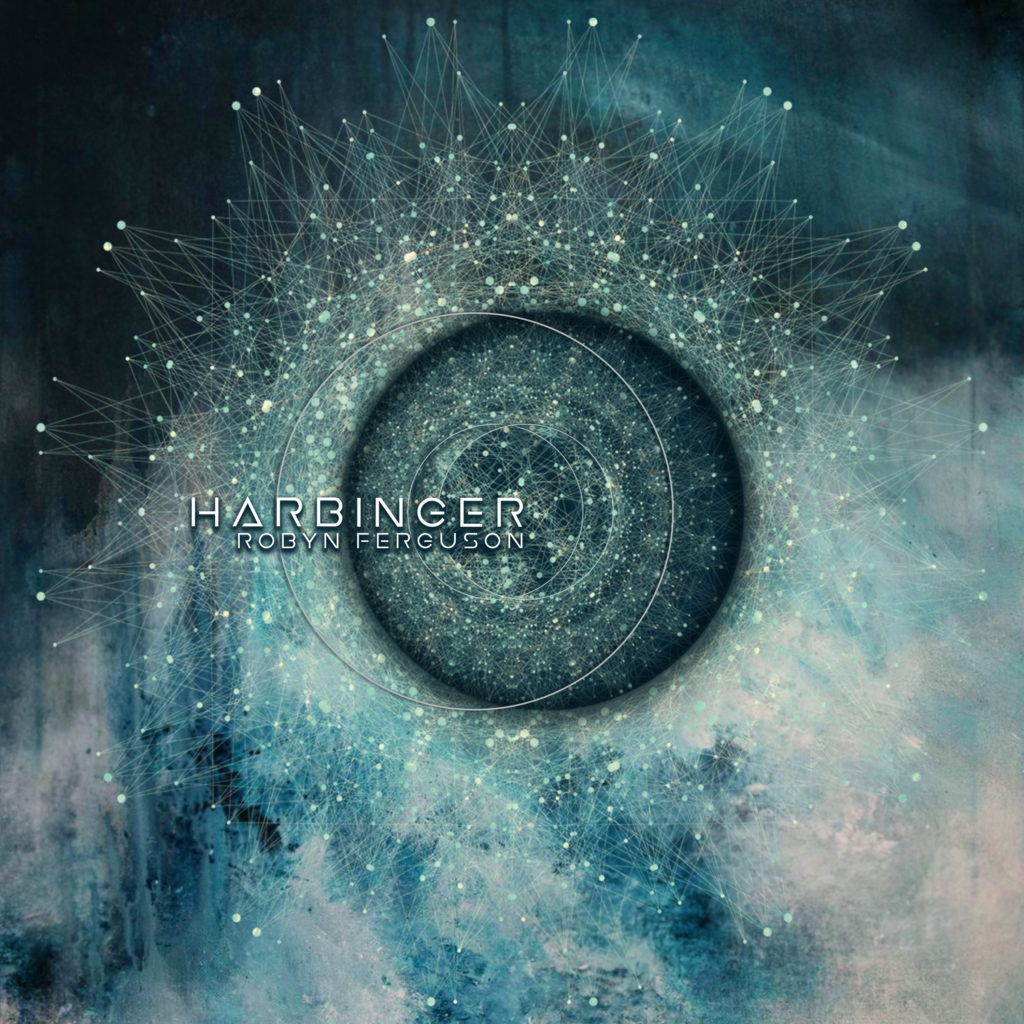 For every decision we make there’s another sheared off, launched to the parallel unknown. A consciousness lost and found in the siamese complexity of cause and effect. Inspired, written and recorded in isolation, Harbinger speaks of the alternative path, and calls to the “what if” in us all … I am, I am HARBINGER!”

Pretty deep stuff, huh? Especially when you consider the times we’re living in, one can only imagine and fantasize about what a parallel universe would be like without this global pandemic and where humanity had made the totally opposite choices affecting the world we live in as a whole. These new songs were written and recorded during the national COVID-19 lockdown, and I couldn’t help but interpret them in terms of the “bigger picture” of humanity in its current state, much like Robyn has included and interpreted them as a specific chapter in her own musical “bigger picture”.

The first track is called “Premonitions”, which carries an atmosphere of great tension and foreboding through the distorted chugging of palm muted guitars and steady drums that make us feel like we’re marching towards an inevitable danger that we had always been warned would arrive – as the title suggests. The lead guitar solo starts off calm and melodic, but continues to build in intensity as it twists and turns with shrieking pinch harmonics, wailing string bends and frantic melodic bursts to symbolise how the forewarned danger is getting closer and closer. When the storm is finally upon us, the anguished chugging guitars and string scrapes fill our ears as we fruitlessly struggle and fight to escape. The song abruptly ends shortly under 3 minutes and feels like it’s over before its even begun – we’ve sealed our fate, succumbed to the “end” of the world as we know it, and it’s too late to turn back the clock. 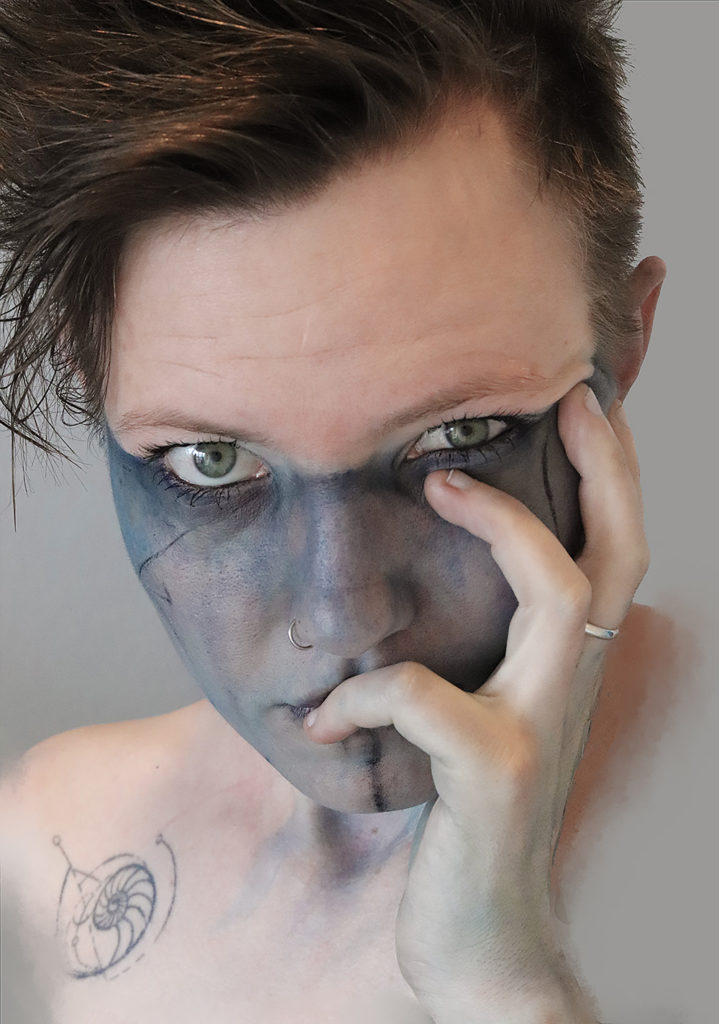 The second track called “Apparitions” is more calm, ambient and ethereal. The song itself sounds like a ghost – an apparition – perhaps alluding to how humanity have become ghosts living among the ruins of the world we once knew due to COVID-19. An apparition is also reference to an unexpected sight, just like how its been totally unexpected that in 2020 we would all be forced to uncomfortably change our lifestyles and isolate from our fellow humans. I go into almost a dream-like escape when I listen to the first two minutes of beautiful reverb-laden guitar melodies and delicate harmonics that make you feel like you’re a ghost floating in a white space. In some ways, you feel peace from it. But you also can’t help but wonder if it means that things are never going to be the same again. The latter feeling is implied by the tense distorted lead solos and booming drums that echo over the beautiful guitar melodies that feel like a release of the pent up uncertainty and fear that we have over the future.

I absolutely love the concept of “Harbinger” and the musical map and journey that Robyn is taking us on, and her guitar work is incredible and serves the musical message perfectly as always . If I think about how I interpret these two new songs, I can’t help but feel that this pandemic is a “harbinger” that foreshadows what the future holds for us as our new lives unfold and surprise us by the day. After going through so many personal struggles in the past year, Robyn is on top of her game and on fire as of late as an artist! The more I listen to her work, the more I begin to piece together her musical story in my mind. I’m so excited to hear the next chapter in our musical journey with her – keep up the amazing and inspiring work Robyn!

Follow Robyn on social media at the buttons below: