Josh has a very distinctive sound that he brings to the band which you can hear in their music very well. It all started with the solo in the song Free Bird by Lynyrd Skynyrd. In fact, it’s quite an interesting story. Josh used to go through top 10 guitar solo compilations on Youtube quite obsessively in order to find technical guitar licks and riffs that he could try to imitate. In one of these lists he came across a 7 second clip of the Free Bird solo and was instantly hooked to that sound. He knew he had to find it and learn how to play it – which took him 3 months by the way. But learn it, he did. The rest is pretty much history and when you listen to this guy playing the guitar with this story in the back of your mind it will make so much sense. As he puts it: “that was my awakening”.

Sam, the frontman of the band, approached Josh to join him in working on putting a band together. At the time the band was called Apollo, however, they had to change the name after a hip hop artist from the states notified them that he was using this name already. Interesting fact though, in Greek mythology, Apollo’s mother’s name is Leto. So, the son of Leto is Apollo!

Sam’s been influenced by Queen, David Bowie and The Doors. You can also hear quite a bit of this in their music. So I find it quite interesting that these two found each other, let alone all four members finding each other to create such a unique, niche sound in this age.

Josh does continue to explain how, at the time of them putting the project together Sam seemed quite interested in creating “radio play” music. Whether or not this is still the modus operandi, to me it seems as though the project, or rather, the band progressed from this initial “idea”, to more of a play-what-we-like kind of attitude. 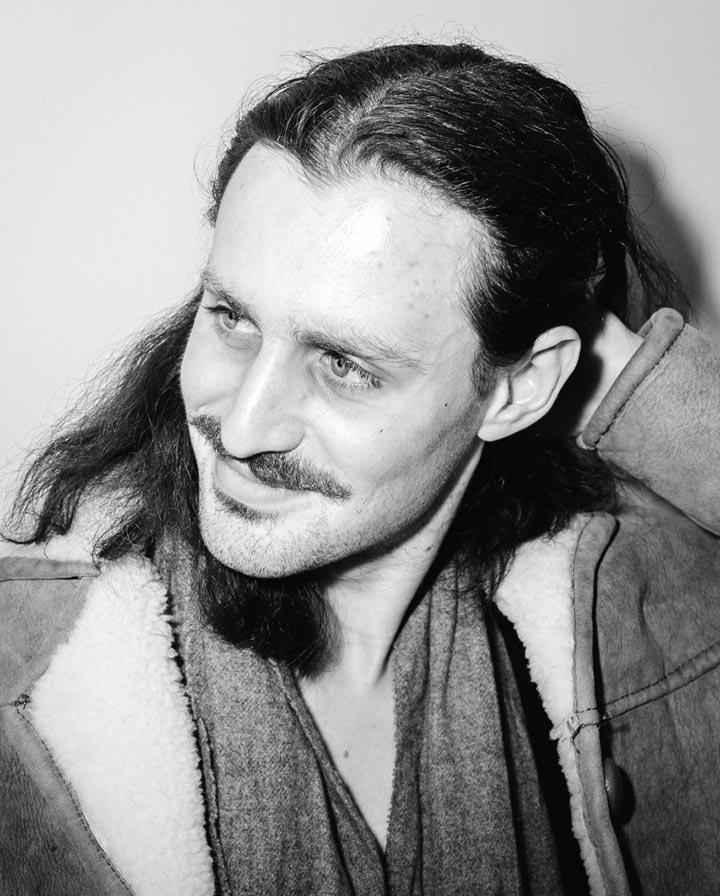 The recording of the EP – Basement of Societies Underground

The band recorded the entire EP by themselves. A complete Indie DIY effort. They jumped around between various spaces and venues to record. The first recording venue was Josh’s parents’ living room. They recorded the drum there, starting with the song Don’t Bury Me. Unfortunately they had issues with how the drums were recorded, so they had to redo this. Fortunately they found a gap to do this on the last day before lockdown!

The vocals were recorded in Sam’s bedroom. Strange that his neighbors never complained seeing as he was shouting and singing at the top of his voice at odd hours of the morning! (Thanks for persevering neighbours) 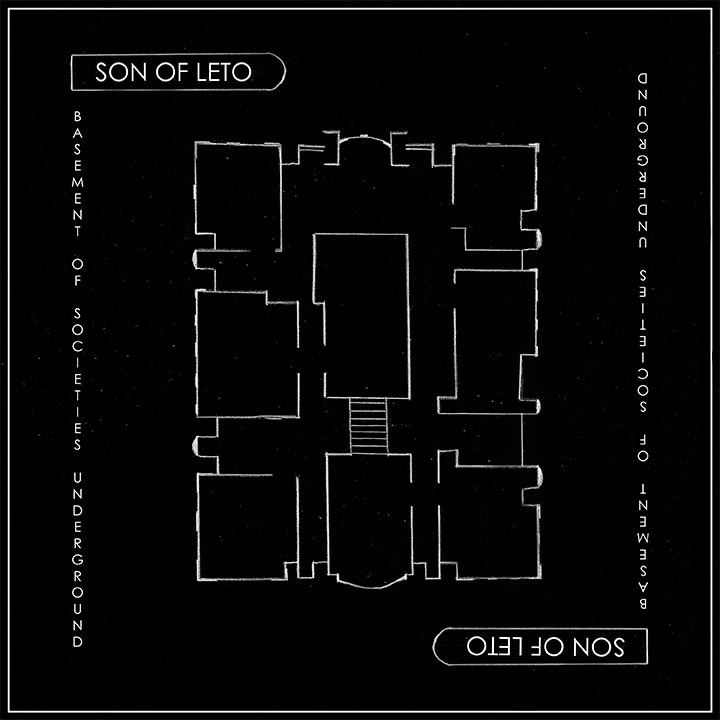 The bass was recorded with the amp’s line out going straight into the trusty Focusrite 2i2, which is the interface they used for everything barring recording of the drums.

Josh has quite an interesting way of recording the guitar parts. He goes on to explain that he pretty much exclusively used his ‘73 Marshall Super Lead. He runs the amp head through a box called the Two Notes Torpedo Captor instead of a speaker box. The Torpedo Captor is then plugged into the 2i2 which runs into a PC where he used the Torpedo Wall of Sound plugin in Logic. He got all the sounds off the software that simulates the room and the cabinet etc. I looked into the Torpedo Captor and the Wall of Sound plugin a bit and I was hella impressed, must say!

Josh used two guitars to record the EP, a ‘91 Gibson Les Paul ‘56 reissue with P90’s and a cherry red 2011 Gibson Custom Shop 335 ‘64 block reissue. He explains how he is actually very much a Strat fan and that the Les Paul he plays is a Strat player’s Les Paul, because of the bright and gritty sound the single coils produce amongst a few other things.

The band has a music video in the works for the title track of the EP, so keep an eye on these guys!

Check out Son of Leto on their social media pages and stream their debut EP via some of the links below: